14 April 2015 by Manuel Czepok in Photography, Visual Effects Comments Off on CG For Advertising

CG stands for “computer generated” and means that I created certain or all elements of the picture in 3D. The use of CG gets more and more common for advertising and commercial projects. Especially for complex objects such as cars. The initial effort isn’t smaller than for photography for most cases but the client has far more control and options to change things down the road. Using 3D, I can roll back to an earlier project state without having to rebuild a set or having to travel back on location. Weather and time of the day are also not a major factor.

There are basically three ways a project can be set up and it all depends on how easy it is to realise the idea with traditional photography.  #1 The subject is photographed and the background is done in CG. This approach is ideal for locations that need to be customized to the subject. We talk about set building here.. like in movies. We can travel in time or place or adjust the complexity and abstraction.

#2 The background is photographed and the subject is done in CG. Ideal if the location has been covered by a small crew travelling with light gear, because the subject, a car, will be sorted out later. Very good for remote locations. The next step is CG. In 3D I then suggest different perspectives and focal lenses so that the client can pick their favourite. Same goes for colour and materials. It is all adjustable. That’s creative freedom!

#3 Everything is done in CG. We have a digital set and subject. Maximum creative freedom but not always the most cost-effective choice. If one tries to recreate something that can be photographed with less afford, than that should be the way to go. If it can’t be photographed, CG is your best friend. Of course there is still option #4 where everything is done with photography, but as mentioned, CG is trending more and more for creative freedom and keeping the costs low.

If you’ve an idea that stretches the envelope of everything you’ve done before, contact me. The possibilities are endless. 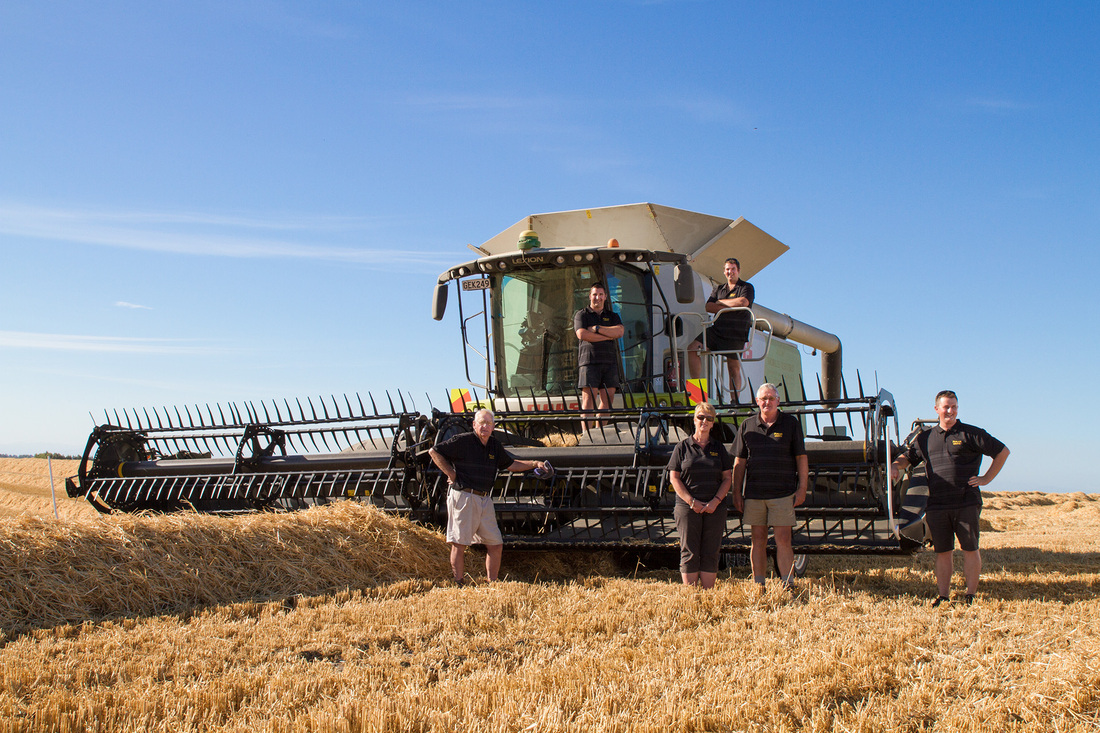